The Library will be closed on Friday, December 9 so that all staff may attend an in-service day.  Regular hours will resume Saturday.

In 1906, the Woman’s Club of Frankfort decided that Kentucky’s capital city was in need of a public library. After attending a meeting in Mount Sterling where she heard an address on public library services, club member Lilian Lindsey returned to Frankfort inspired. The Woman’s Club began gathering books and storing them in Lindsey’s home, the Vest-Lindsey House located at 401 Wapping Street. Since there were no funds available to hire a librarian, Lindsey traveled out of state for library science training so she could fulfill that role on a volunteer basis.

Under the auspices of the Woman’s Club and the leadership of Lilian Lindsey, Frankfort’s first public library opened on December 12, 1908, on the seventh floor of the McClure Building. The library housed 1,428 books, and it was open to the public one day a week for a subscription cost of one dollar per year.

Between 1906 and 1925, the library moved six times to such locations as the Old Capitol (1913) and the Masonic Building (1917). During its time in the Masonic Building, the library began opening daily and became a free public library to be utilized not only by the city of Frankfort, but by all residents of Frankfort County. In 1925, plans were made to secure a more permanent home for the public library and the Woman’s Club. This led to the purchase of a historical home located at 200 Washington Street, the former residence of Governor Robert P. Letcher, now known as the Letcher-Lindsey House. The Woman’s Club of Frankfort continues to call this location home today.

In 1955, the Franklin County Homemakers Club, in cooperation with the State Library Extension Division, initiated a countywide bookmobile service. The establishment of the Frankfort/Franklin County Public Library Board would follow in 1962. The Homemakers continued to manage the bookmobile until 1965, when bookmobile operations merged with the Woman’s Club library to form the Paul Sawyier Public Library. The first library board chose this name in honor of the impressionist artist who grew up in Frankfort and spent much of his career painting scenes of the Kentucky River and other locations in and around the area.

Following the merger in 1965, the Paul Sawyier Public Library moved to the first floor of the old Post Office and Federal Building located at 305 Wapping Street. This building, completed in 1887, is Romanesque Revival in style. At the time it was constructed, the first floor housed the United States Post Office, and the second floor contained the Federal Courtroom and Federal Customs Office. In 1971, a library tax was passed by petition in order to provide operating funds. Kentucky law created the Franklin County Library District at this time, and the library board became a five-member voting board with an advisory board. When a new Post Office and Federal Building were erected in 1974, the General Service Administration presented the deed for the old building to the library. In December 1975, the library moved to 31-32 Fountain Place, where it operated while building renovations were completed. The updated Paul Sawyier Public Library opened to the public on August 15, 1976.

The need for more and better library space was determined, so, in 2003, the library board selected the adjacent city parking lot as a site for the new library. This was the former location of The Terraces, the home of Philip Swigert built in 1848. Construction began in 2004 on the two-story, 40,000 square-foot building. The new, state-of-the-art Paul Sawyier Public Library opened at 319 Wapping Street on November 5, 2006.

Most recently, the library completed a 21-month construction project that added 23,681 total square feet to the building. With the ribbon-cutting ceremony taking place on June 4, 2018, the Paul Sawyier Public Library expansion included a new, larger meeting space (River Room) and Lilian Lindsey Bookstore on the first floor as well as a new Youth Program Room and children’s area with interactive learning stations on the second floor. 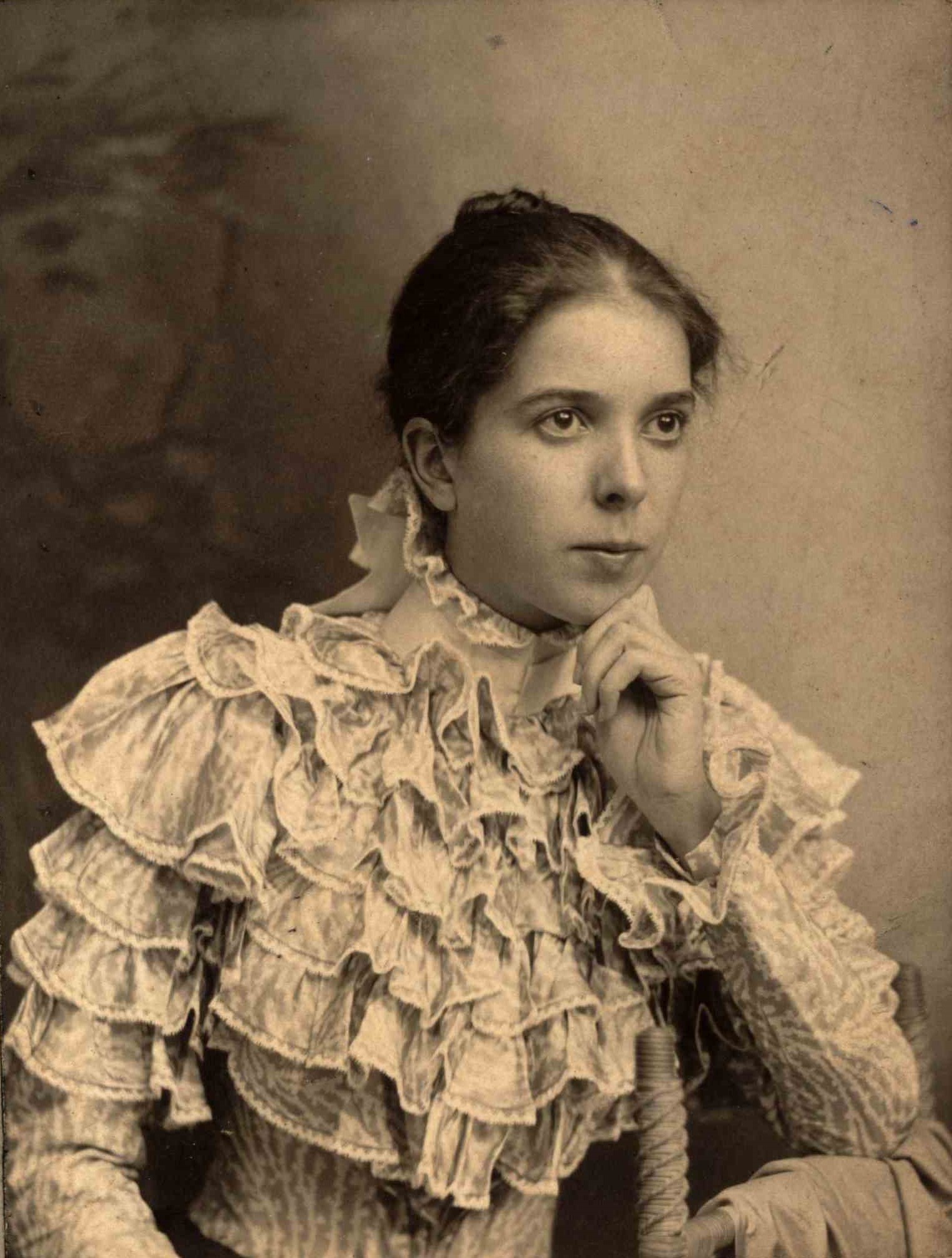 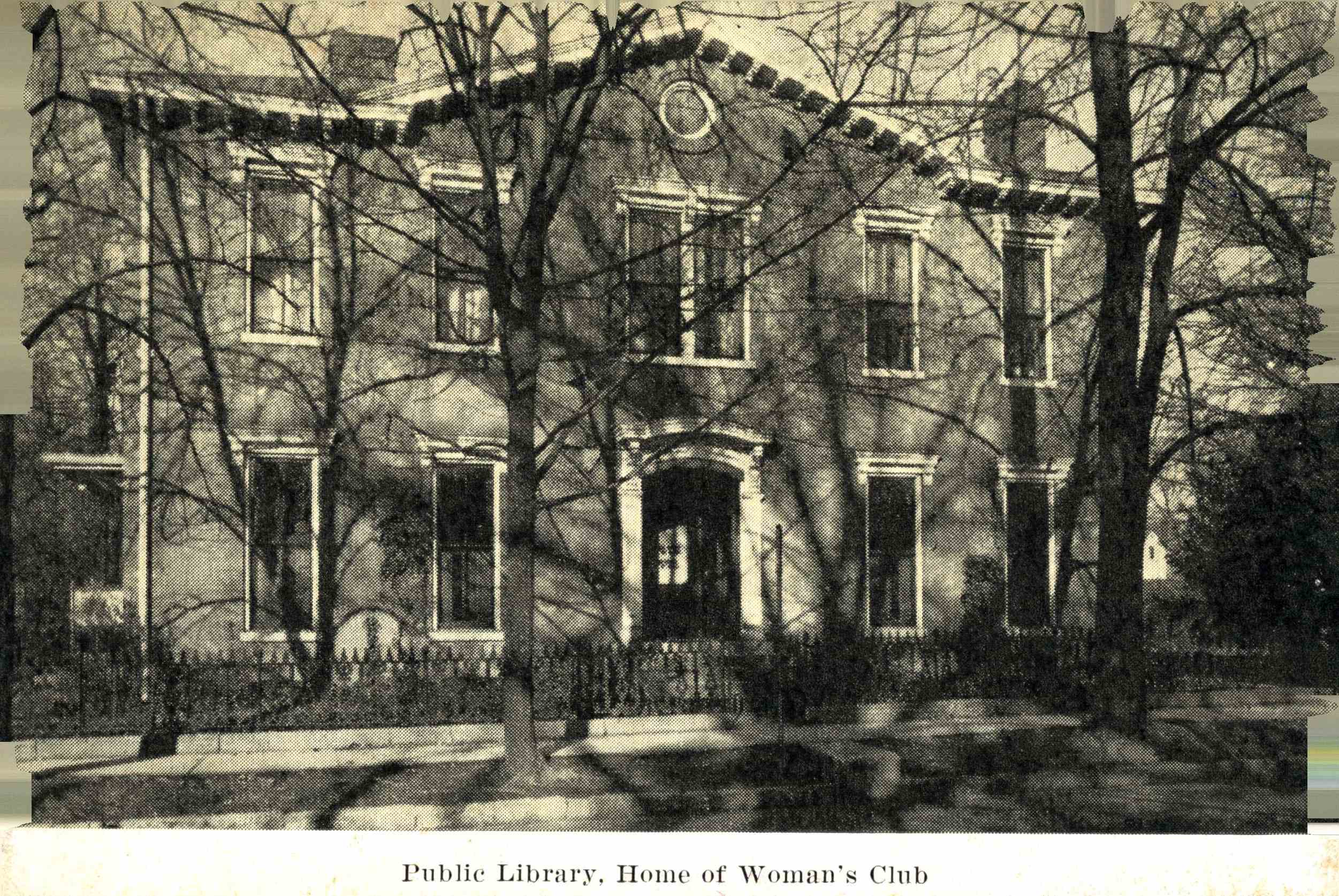 The Woman's Club of Frankfort, home to the public library beginning in 1925.

The Paul Sawyier Public Library relocates to the old Post Office and Federal Building in 1965. 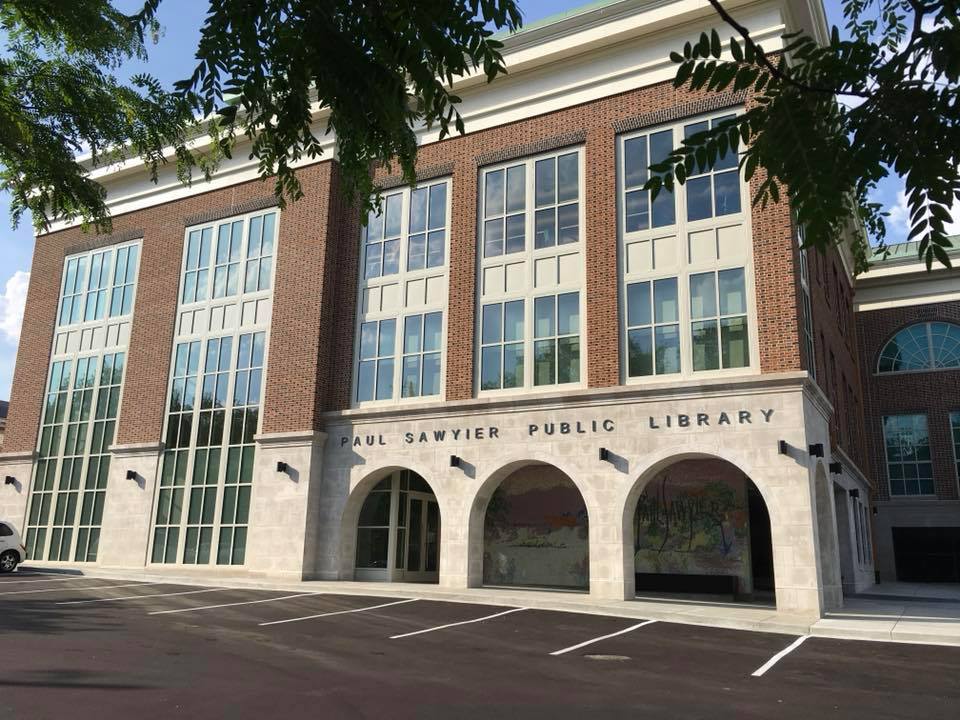 An expansion to the existing library building is completed in 2018.