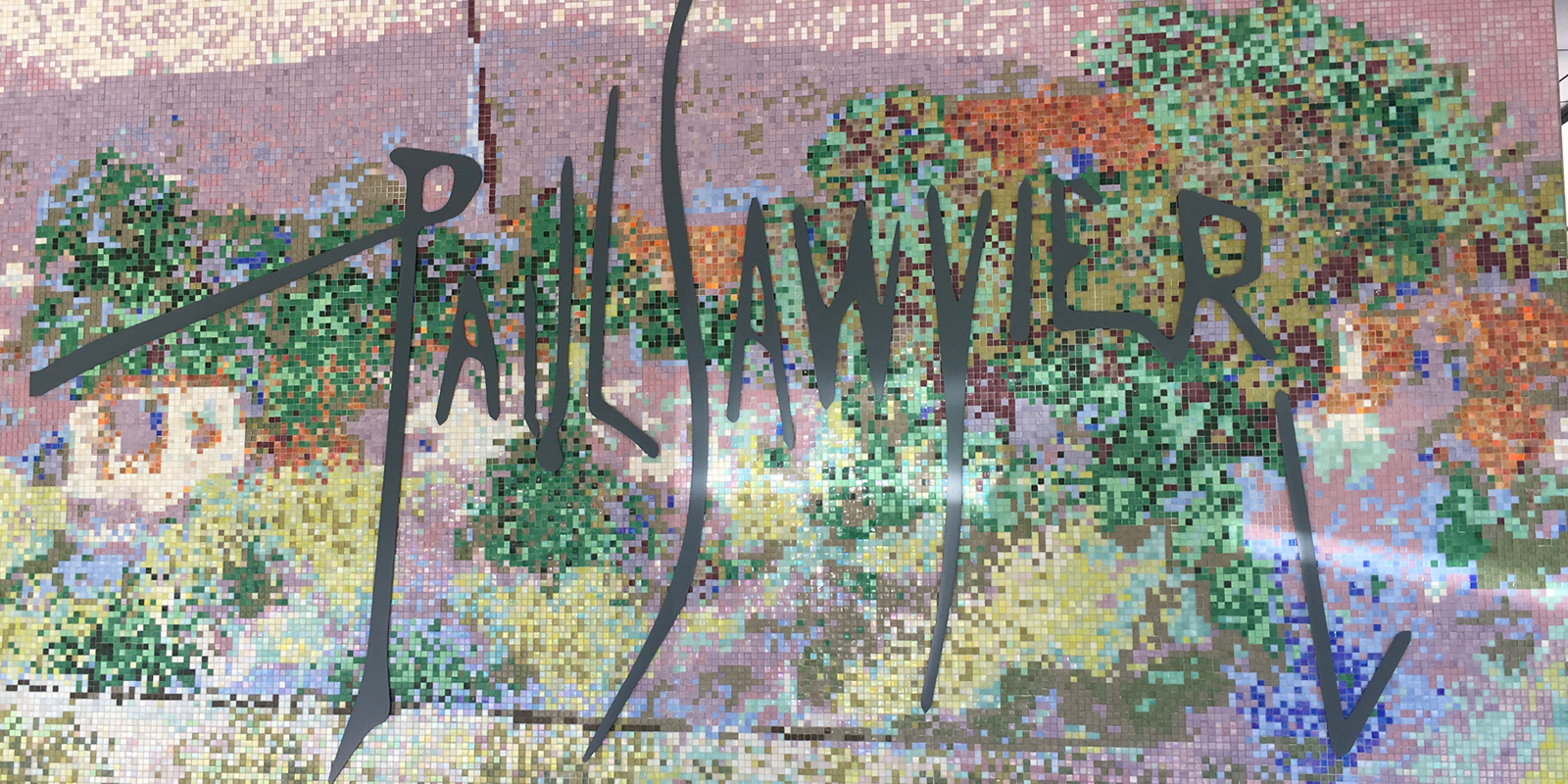 Paul Sawyier was born in 1865 near London, Ohio, and lived on a farm for his first five years. In 1870, the family moved to Frankfort, Kentucky, to live with his maternal grandmother Wingate. His father also had his medical practice in their home on Broadway and Elk’s Alley, near the entrance to what is now the Thomas D. Clark Center for Kentucky History. The children attended the new Second Street School, and Sawyier and his sister Natalie were tutored at home in art. He had three sisters, Lillian (Hill), Natalie (Bentz), Mary Campbell (Neiss-Waner), and one brother, Henry Wingate.

Sawyier’s painting career began about 1890. He was trained mainly in portraiture by Thomas Noble and Frank Duveneck in the Cincinnati, Ohio, area, and by William Merritt Chase in New York. Initially, Sawyier made his living by painting portraits of local individuals. It is estimated that he did about fifty portraits, mainly in pastel. By 1900, he was painting landscapes in the “impressionist” style. He did multiple versions of scenes of the road leading up Louisville Hill near Second Street School and of the streets of downtown Frankfort.

Sawyier enjoyed fishing and spent considerable time on Elkhorn Creek, east of Frankfort. He enjoyed many outings on Elkhorn Creek and the Kentucky River with his lifelong love, Mayme Bull. In one scene, he included Mayme in a canoe under a sycamore tree and gave the painting to the lady who introduced them.

Sawyier promised his mother he would not leave Frankfort until after her death. When this occurred in 1908, he started traveling the Kentucky River. He lived on a houseboat on the river with friends, primarily around the Shakertown, High Bridge, and Camp Nelson areas. Sawyier completed over 500 paintings during this period, doing watercolor scenes of the Kentucky River palisades and landmarks such as the High Bridge.

In 1913, Sawyier sought new markets for his paintings and moved to Brooklyn, New York, where he lived with his widowed sister. Here, his paintings were primarily in oil, depicting local parks and scenes from Kentucky based on photographs. In 1915, he moved to the Catskill resort area and lived first in Highmount. After about a year, he moved in with the Schaeffer family in Fleishmanns, New York. This community was similar to his hometown in Frankfort, and he painted several scenes of the road leading to the downtown.

Sawyier returned to Frankfort in October 1914 for the burial of Mayme Bull. It is generally felt that Paul and Mayme did not marry so that they could care for their elderly parents. Details of their relationship were lost when their love letters were destroyed by Sawyier’s sisters after his death.

Paul Sawyier died of a heart attack in Highmount, New York, on November 5, 1917, at the age of 52. Initially, he was buried in the nearby Covesville Cemetery. Five years later, his cousin, Judge Russell McRery, had Sawyier’s body reinterred in the Frankfort Cemetery on June 9, 1923.

The Art of Paul Sawyier by Arthur Frederick Jones 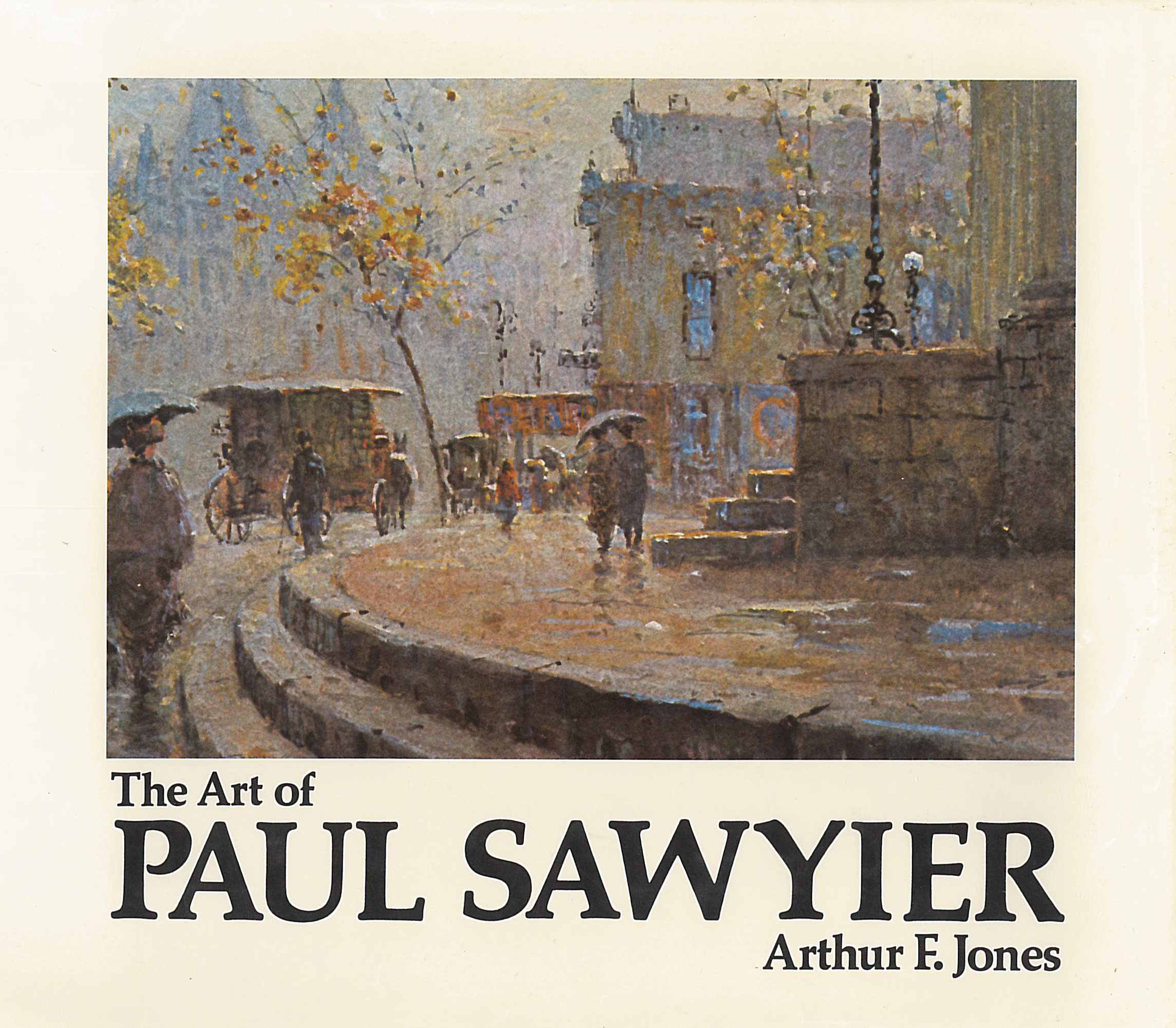 Love to All, Your Paul by Nettie Jane Glenn 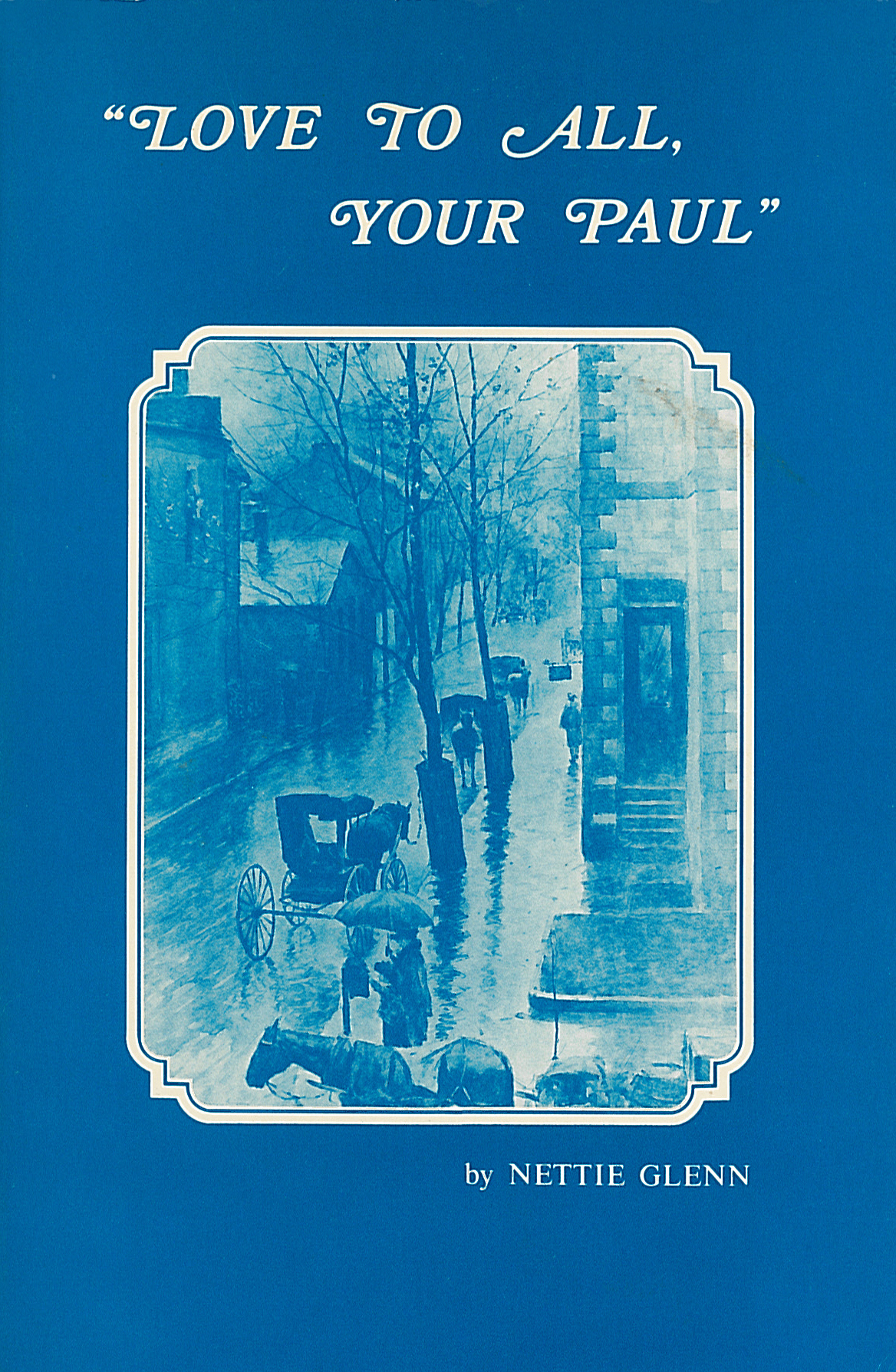 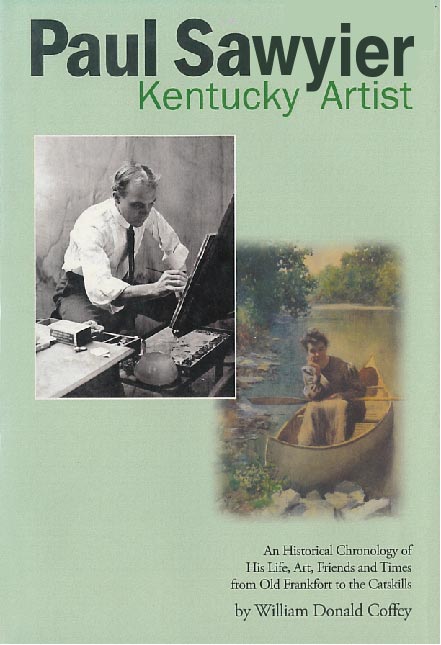